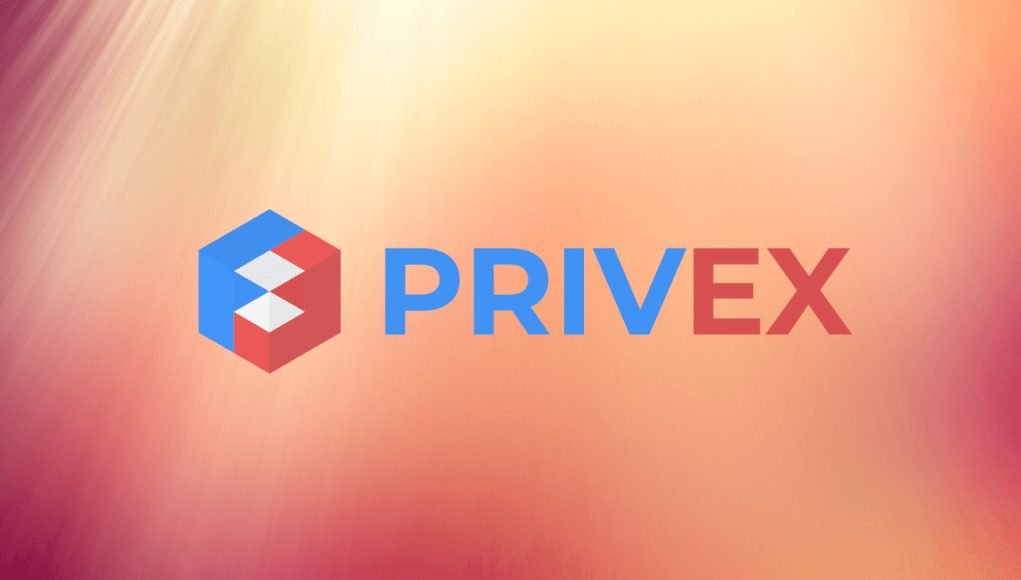 So what is Privex

Privex is a company who started in 2017 in a small country of Belize. It was created to solve an ever-growing problem in the world where privacy have become a commodity rather then an actual right and the price of normal privacy servers is too high. Privex have set to fix all those problems and looking through all their website i see that they really are working hard to do so with servers starting from $0.99 a month.

Privex allow you to host everything almost as long it follows the rules of the server locations country as well as network providers rules on what can be hosted on the server. So if you want to host an adult site you would need to take contact to Privex first so they can help you get the right solution for you.

Privex let you host a few kinds of virtual servers, where one is Micro VPS with only IPv6 for the server and one a normal Webbox VPS you can use to host anything from a website to a node of a crypto and both have prices starting at $0.99 a month and beside that a ton of different virtual servers you can see under the order form.

Hove Nodes in a box is your solution to run a Hive network node without having to do a ton of work, these nodes are setup for you from start and you wont have to do any installing of the node since its done for you. These do start from $40 a month and only run at 3 server locations which is Sweden, Findland and Germany.

These are the webbox servers seen under virtual servers of this post, but here it tells you a bit more of what they are aimed for, both for Novices and Professionals, and even come with a Nginx web server that is much better then any other linux based OS if you have a project that will take a lot of requests/s for eg an advertising service. Nginx is build to give a higher amount of requests per second then a normal Linux server which have around 100k requests a seconds if i remember correctly. If you where to rent a Nginx lisence of your own that could alone set you back $2500 at start, but some web hosts have a lisence so they can sell it with their hosting.

These servers are Sweden and USA only.

Privex reward costumers who share their service with 10% reward of the total amount paid from their referrals to take off for next months payment. This is only for costumers and no one else can use the referral system. You will have to have a look at the website how to set it up.

I hope i explained enough for people to understand this company and could bring some interest.

Unstoppable Domains And How To Use It

Crypto Interests Better Then Any Bank

UnMineable – You way to mine and earn unmineable coins! Help to setup!

Best Way To Invest Crypto And Not In Scams

How To See If A Site Is Scam

Crypto based scam alerts, how to and much more crypto related stuff
Contact us: [email protected]

Unstoppable Domains And How To Use It

© Copyright Cryptoicity.info
We use cookies on our website to give you the most relevant experience by remembering your preferences and repeat visits. By clicking “Accept”, you consent to the use of ALL the cookies.
Do not sell my personal information.
Cookie SettingsAccept
Manage consent

This website uses cookies to improve your experience while you navigate through the website. Out of these, the cookies that are categorized as necessary are stored on your browser as they are essential for the working of basic functionalities of the website. We also use third-party cookies that help us analyze and understand how you use this website. These cookies will be stored in your browser only with your consent. You also have the option to opt-out of these cookies. But opting out of some of these cookies may affect your browsing experience.
Necessary Always Enabled
Necessary cookies are absolutely essential for the website to function properly. These cookies ensure basic functionalities and security features of the website, anonymously.
Functional
Functional cookies help to perform certain functionalities like sharing the content of the website on social media platforms, collect feedbacks, and other third-party features.
Performance
Performance cookies are used to understand and analyze the key performance indexes of the website which helps in delivering a better user experience for the visitors.
Analytics
Analytical cookies are used to understand how visitors interact with the website. These cookies help provide information on metrics the number of visitors, bounce rate, traffic source, etc.
Advertisement
Advertisement cookies are used to provide visitors with relevant ads and marketing campaigns. These cookies track visitors across websites and collect information to provide customized ads.
Others
Other uncategorized cookies are those that are being analyzed and have not been classified into a category as yet.
SAVE & ACCEPT
Powered by